We exist for one reason.
to grant magical wishes to enrich the lives of children with critical illnesses
5600

All his life, Christopher James Greicius dreamed of becoming a police officer. In his eyes, the police represented strength, power, and the goodness in life. Chris' dream meant more than anything to him, but even he couldn't have known that his wish would serve as the inspiration for the largest wish-granting organization in the world.

Chris and his mother Linda had become friends with U.S. Customs Officer Tommy Austin in 1977. The first time Chris met Tommy, Chris displayed his law enforcement skills by telling him, "Freeze, I'm a cop!" An instant friendship was created. Tommy had promised Chris a ride in a police helicopter, and in the spring of 1980 - when Chris' condition worsened - Tommy contacted Officer Ron Cox at the Arizona Department of Public Safety (DPS) about making Chris' wish come true. Ron was more than eager to oblige, and he recruited other DPS members to create a magical experience for Chris. April 29, 1980, was Chris' special day - when Chris' wish was granted. He called Tommy early in the morning and reminded him. "You haven't forgotten? I've been up for an hour and I'm ready to go.

" Ron arranged for a DPS helicopter to pick up Chris and escort him around the city of Phoenix, landing at the DPS. Three squad cars and a motorcycle ridden by Officer Frank Shankwitz welcomed their new friend. This 7-year-old bundle of energy immediately greeted Frank and told him how "neato" his motorcycle was; however, he passed on a ride, citing a lack of doors as his primary reason.

Chris was known as the "Bubble Gum Trooper" among his law enforcement buddies. He went nowhere without his trusty bubble gum. He even took time out of his busy day to share a pack of bubble gum with the director of DPS. To top off what had already been an incredible day for this little dynamo, he was sworn in as the first ever and only honorary state trooper in Arizona history.

The following day Ron contacted John's Uniforms, the company responsible for making the highway patrol uniforms, about making a uniform for Chris. The company was so moved by Chris' wish that it decided to get involved in adding to his wish experience. The owner and two seamstresses worked all night to custom tailor a highway patrolman uniform for Chris. On May 1st, several officers presented Chris, whose illness had taken a turn for the worse, with an official Arizona Highway Patrol uniform.

Chris had been fascinated by the motorcycle wings Frank wore on his uniform, and Frank explained that Chris needed to pass a motorcycle proficiency test before the wings could be presented to him. The officers set up a motorcycle course where Chris could take his test on his battery-operated motorcycle. Needless to say, Chris passed with flying colors. On May 2, 1980, Chris was back in the hospital. He was so proud and happy about being a patrolman that he asked that his uniform be hung in the window of his room and his motorcycle helmet and "Smokey the Bear" hat be placed on his dresser so he could see them. To make Chris' wish even more complete, Frank ordered a set of uniform motorcycle wings. With Linda's blessing, Frank presented Chris with the wings. Chris' smile lit up the room. The following day, Chris Greicius passed away, but not before having realized his greatest dream.

"There must be other children out there"

Chris was to be buried in Kewanee, Illinois. DPS spokesman Allen Schmidt promised that two Arizona officers would make the trip to Illinois to say goodbye to Chris. Scott Stahl, a DPS officer and a native of Joliet, Illinois, joined Frank Shankwitz on the sad mission.

On the flight back to Arizona, Frank and Scott were reflecting on Chris' magical experience. They saw how happy Chris was knowing his wish came true, and that the wish seemed to take some of Chris and Linda's pain away - replacing the anguish with smiles and laughter. They thought that if one boy's wish could be granted, maybe the same could be done for other children. At that moment, the idea of the Make-A-Wish® Foundation was born.

Upon returning to Phoenix, the idea of granting wishes to other ill children was presented to many of the people that were integral in granting Chris' wish. Linda and others endorsed the plan. Thus, the Chris Greicius Make-A-Wish® Memorial - which later became known as the Make-A-Wish® Foundation - was born.

Getting off the Ground

Of course, the founders of the Make-A-Wish® Foundation had families and jobs (some had more than one) outside of their new endeavor. Frank Shankwitz worked providing undercover security when he was off duty. One evening while at a grocery store, where he was working, the manager learned about what Frank and the others were doing, and he asked how much money had been raised so far. At that point, the Foundation did not even have a bank account. He pulled $15 out of his wallet and suggested that the organization open an account at the bank branch in his store. That was the Foundation's first ever donation.

In late November 1980, the Foundation received its tax-exempt status as a nonprofit organization, and fund raising began in earnest. Local newspapers and television stations interviewed members of the founding board, informing the community about the new organization. People all over the state of Arizona began to support the organization, generously donating towards the Foundation's first wish. By March of 1981, more than $2,000 had been raised, which was enough to grant the wish of another child.

The Make-A-Wish® Foundation learned about Frank "Bopsy" Salazar when he was 7 years old. A quiet, thoughtful, and very religious child, Bopsy was diagnosed with leukemia two years earlier, but did not allow his illness to deter his appreciation for life.

At inception, the philosophy of the Make-A-Wish® Foundation was to grant one wish for a child. But Bopsy couldn't make up his mind - he had three wishes. He was unable to decide whether he wanted to be a fireman, ride in a hot air balloon, or go to Disneyland. Bopsy was not doing very well, and it was determined that he was to receive all three wishes. One phone call to the Phoenix Fire Department and the wheels were in motion to make Bopsy's first wish a reality.

The Phoenix Fire Department made sure Bopsy had an experience truly befitting a fireman – making him the first honorary fireman in Phoenix history. A full uniform, complete with a yellow coat and a helmet, was custom made just for him. Bopsy scrambled around the back of Engine 9's ladder truck, and turned on the horn. Following the ride, he doused a few cars with water from a 75-pound hose. At the end of the day, Bopsy was pinned with an official firefighter's badge. Bopsy was a full-fledged fireman – but his wish experience was far from over.

Once again, one phone call and Bopsy's wish to ride in a hot-air balloon also came true. The Foundation contacted Chris and Bob Pearce, hot-air balloon pilots and owners. They were more than happy to offer their assistance, and their balloon.

Frank Shankwitz contacted representatives at Disneyland, informed them about Bopsy's situation, and asked for their assistance. Disneyland agreed to create a special day for Bopsy - complete with private tours, meals, gifts, and other amenities. This marked the beginning of the Make-A-Wish® Foundation's magical relationship with Disney. Nearly 20 years later, visiting a Disney park remains the Foundation's most requested wish, and Disney continues to be one of the Foundation's largest supporters.

Bopsy's condition worsened not long after returning from California, and he had to return to the hospital. As he slept in his third floor room, someone suddenly knocked on his window and opened it, and in came five of his fellow Phoenix firemen. They had parked their ladder truck below. As his colleagues continued to crawl through the window, Bopsy - now fully awake - could not contain his laughter. Bopsy shared a few laughs and stories with his friends before going back to sleep, with a smile on his face. Later that evening, Bopsy passed away - but not before seeing all three of his fondest wishes come true.

In 1982, the Make-A-Wish® Foundation had granted a total of eight wishes to children in the Phoenix area when it caught the attention of "NBC Magazine," a newsmagazine program broadcast throughout the United States.

The story began with the account of Chris' wish and featured Linda Bergendahl-Pauling and Tommy Austin sharing how Chris' dream came true. The reporter highlighted the beginnings of the Foundation and how a few children and their families were touched by enjoying a worry-free wish experience. Suddenly, millions of people saw how the impact of a wish touches children. Hundreds of phone calls came into the NBC offices asking for more information about the Make-A-Wish® Foundation and how individuals could start a Make-A-Wish® chapter in their area. People donated thousands of dollars to help grant more wishes.

On May 13, 1983, a year after NBC's story, the Make-A-Wish® Foundation of America was officially incorporated, six official Make-A-Wish® chapters were operating around the country, and 22 more were established the following year.

To date, more than 500,00 wishes have been granted to children with life-threatening medical conditions. 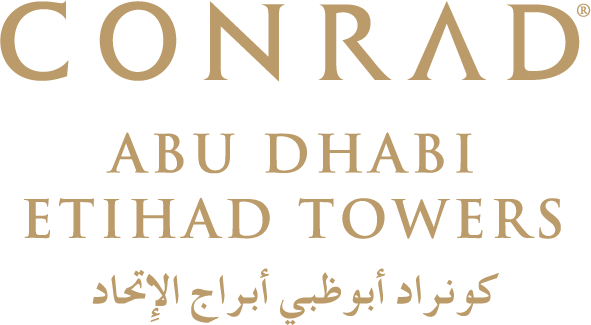 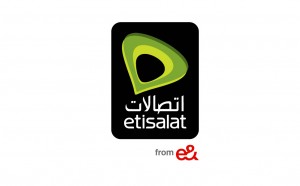 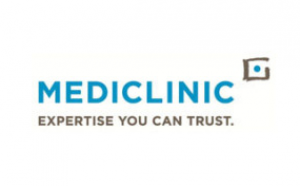 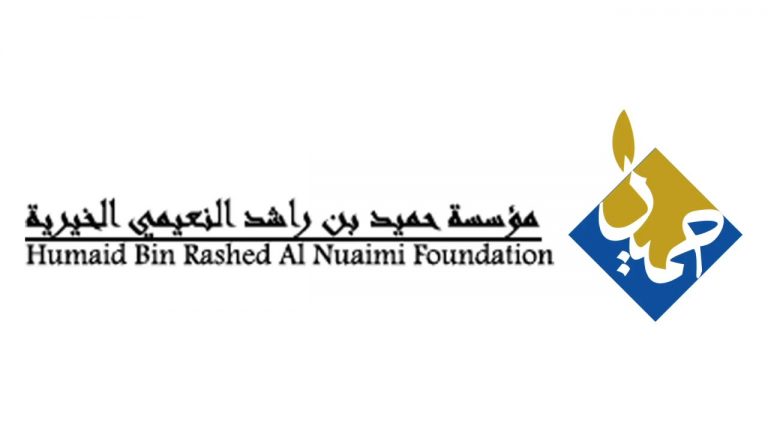 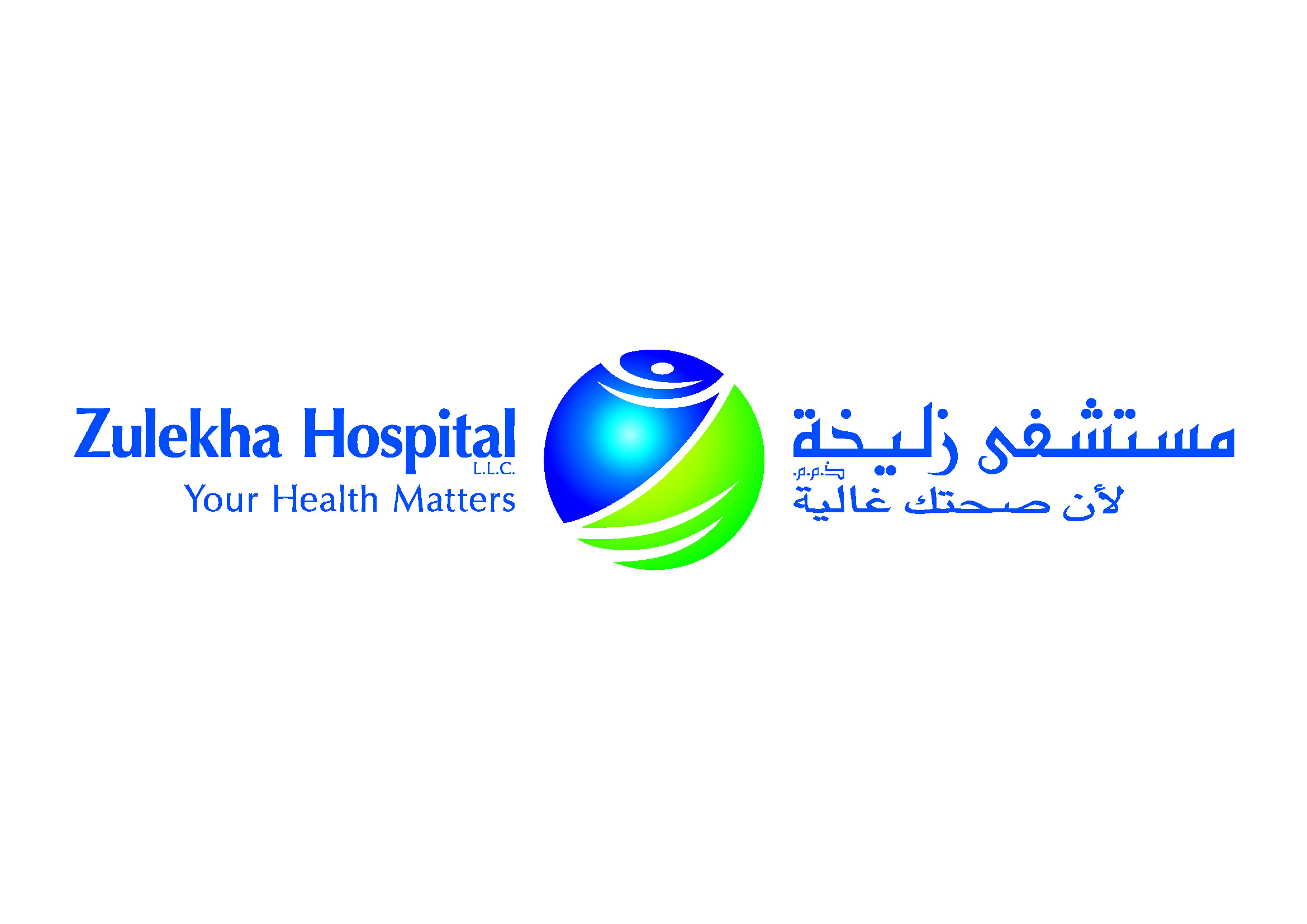 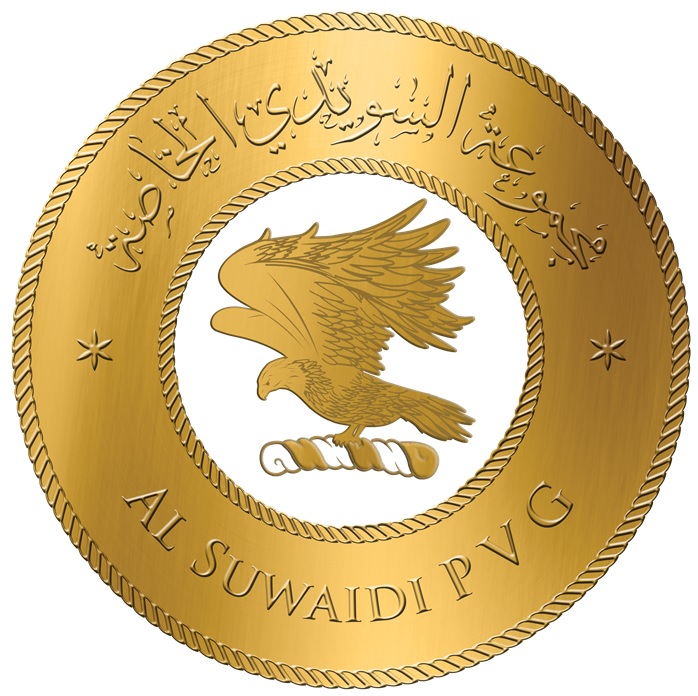 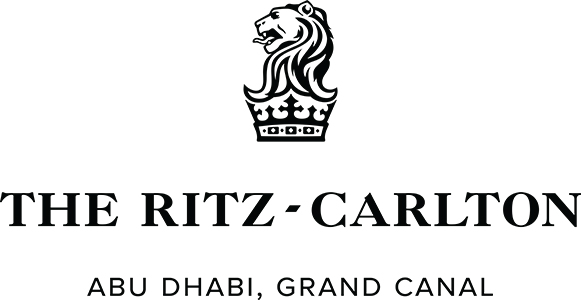 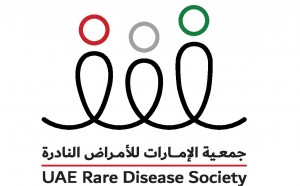 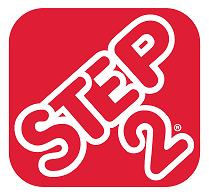 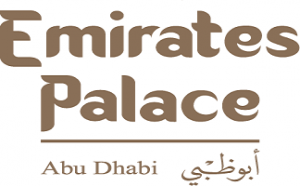 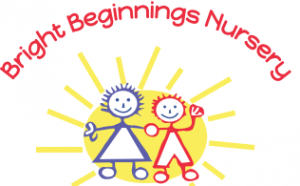 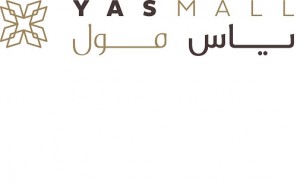 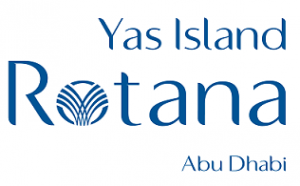 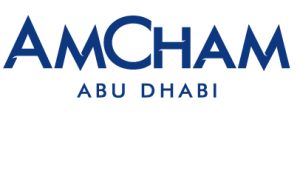 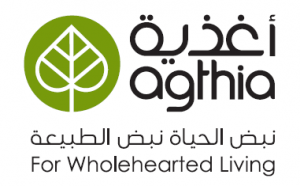 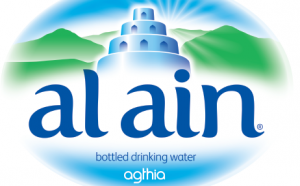 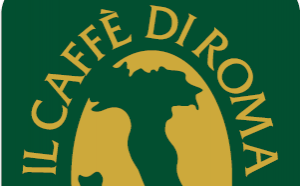 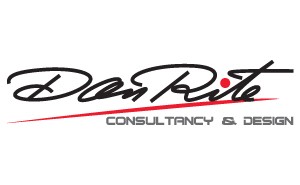 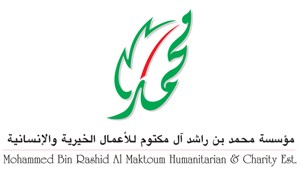